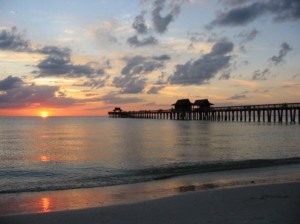 Steve’s breakdown: This didn’t take long. Just three weeks ago we were talking about how something like this would happen. Download the RFP here =>RattiReportRFP8

The RFP released July 27 says the CVB’s advisory board and other officials are pleased with the quality of its PR activity but “they want more of it.”

Strategy, outreach, media events, and social media are among tasks outlined in the RFP.

Although oil did not hit its beaches, the specter of the spill has loomed large. BP paid out more than $80M in claims in Collier County and the CVB’s website declares “The Paradise Coast is Clear” in a July 2011 update.