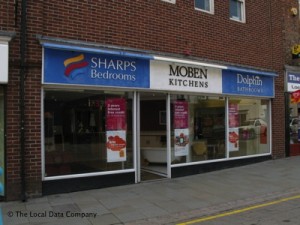 Steve’s breakdown: Considering the recent history of this brand, I wouldn’t touch this account with a ten foot pole. But if you are in the neighborhood and have the right case studies, maybe you should find out what’s going on.

MANCHESTER, UK: Sharps Bedrooms is reportedly reviewing its media planning and buying account, which was previously held by MediaCom North.

The Manchester-based agency hasn’t been involved with the firm, since its parent company, Homeform, went into administration in June.

As an immediate result of this decision, creative agency, The Market Creative, which had just started a £12m marketing push on behalf of the group was also forced to close its doors. It resurfaced a month later under Sue Benson and Dorina D’Ambrosio along with half a dozen members of staff and the newly saved Sharps Bedrooms.