Retro-Category making a comeback: Get in on it

Home Industry: Media/Pub/EntRetro-Category making a comeback: Get in on it

Retro-Category making a comeback: Get in on it 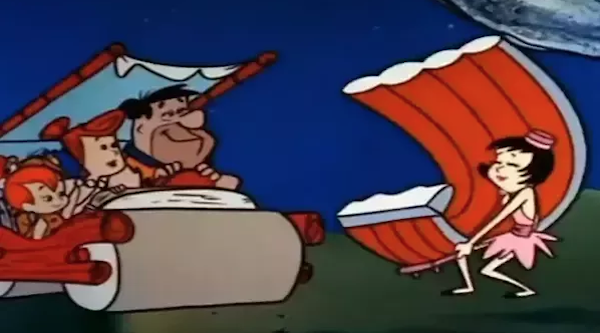 Steve’s breakdown: “When one door closes, another opens; but we often look so long and so regretfully upon the closed door that we do not see the one which has opened for us” is the quote and what this story is all about.

Drive-in Theaters are making a come back but there are a few restrictions that need to be ironed out so there’s still time to make your pitch.

EVERYWHERE, USA: Americans are discovering that in the current crisis, it might be the right time to revisit the good old days.

A case in point: Though as many as 4,00 drive-in theaters once dotted the landscape nationwide, the United States now has only about 300 of them left. Some of them are now attracting new attention, as most traditional theaters have closed or may seem too dangerous to patronize.

Drive-ins may be the perfect alternative for a populace being urged to socialize at a distance.  At the drive-in, people stay in their cars — and if they want, eat and drink in their cars as well.

Drive-ins are among the few venues left where you can see a movie on a big screen. But even that opportunity seems to be ending soon, as authorities move to close down more businesses as a precaution against COVID-19.

Still, McPhee says, “We don’t know what will happen after midnight.” She fears the theater may have to close its doors by local decree (as if it had doors to close in the first place).

The theater has been open every night through the crisis, but McPhee says it has not attracted much business. Asked if cars were required to stay a certain distance away from each other, she laughed, noting, “That hasn’t been necessary. There haven’t been that many cars.”

The show biz website Deadline reports that as the typical cineplex venues have closed nationwide, movie distributors have rediscovered the few drive-ins around the country — ”ozoners,” as the show biz daily Variety coined the outdoor venues decades ago — and they became the only game in town. And as a consequence, big releases were delayed; in fact, even some drive-ins are bypassing new titles for classics.

The website said it couldn’t get much information from studios about grosses last weekend, and the data it did get were from four movies. It said those “are believed to be the top earners for the weekend, and again it’s not the type of cash to be proud of.”

Of the top 30 grossing venues for “Onward,” Disney/Pixar said drive-ins were currently 25 of them.

As many as 120 of the remaining drive-ins aren’t open now because of chilly winter/spring temperatures where they are located.  The hotbed of drive-ins that are open are in the South, Arizona and California. (The most prominent one in Los Angeles, the Paramount, was closed last weekend.)

A few others in Florida still indicate they’re open. The Silver Moon in Lakeland says it will still be open, though its website says as a safety precaution its snack bar building will limit admission to six customers at a time.