We called this one in October: Bozoma Saint John Gone

Home Blood in the WaterWe called this one in October: Bozoma Saint John Gone

We called this one in October: Bozoma Saint John Gone 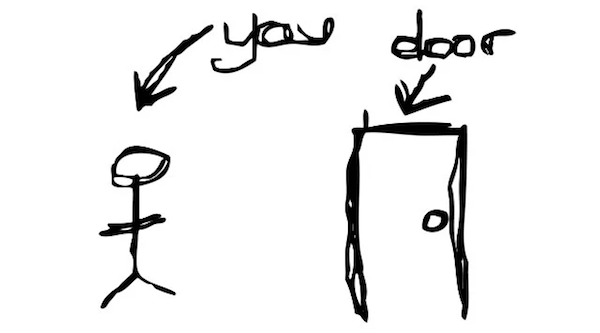 Steve’s breakdown: I’ve never seen such an over hyped CMO in my life. She’s all sizzle and no steak and we called it in October when she was ranked #1 by Fobes as “Worlds most influential CMOs”. See bottom of this page . . .`

In the meantime, say hi to the new CMO, Marian Lee. (Probably at [email protected])

Lee is Netflix’s fourth CMO since 2019 and her appointment comes as the streamer faces increasing competition in the space.

Lee joined Netflix in July 2021 as VP of U.S. and Canada marketing, overseeing marketing efforts for all Netflix films and series in those markets. Prior to Netflix, Lee spent eight years at Spotify and also held roles as Condé Nast and J. Crew.

“Marian is a strategic marketer with deep experience not just in entertainment but also more broadly having worked at fashion and media brands,” Ted Sarandos, co-CEO and chief content officer, said in a statement. “When she joined Netflix last year, she had an immediate impact on the marketing team and has demonstrated that she’s an exceptional leader, who understands how to drive conversations around brands and popular culture.”

Netflix did not disclose details on the reason for Saint John’s departure.

“I’ve loved working with Boz and have been inspired by her creativity and energy. She has attracted world class marketers to the company and encouraged them to be innovative leaders. We are grateful for her contributions and we wish her the best,” Sarandos said in a statement.

Before joining Netflix, Saint John was CMO at Endeavor and chief brand officer at Uber. She also held marketing roles at Apple and PepsiCo, where she was head of music and entertainment marketing.

“I came to Netflix with a surplus of enthusiasm and creative energy and am immensely proud of the campaigns we inspired that sparked global conversations. It’s been a transformative two-year experience for which I will always be grateful,” Saint John said in a statement.

50 CMOs You Should Know About