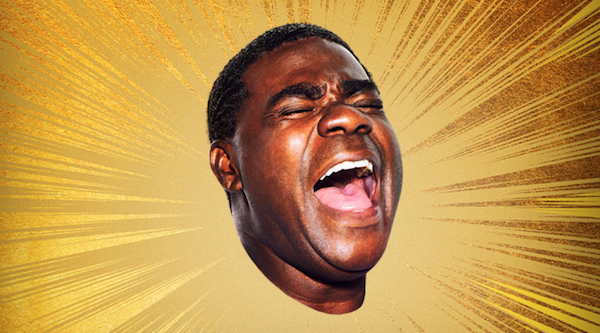 Kilar’s appointment reflects the fact that HBO Max is WarnerMedia’s biggest corporate priority this year. HBO Max is the company’s answer to Netflix, Disney+ and other options in the streaming marketplace. It is set to launch in May. (CNN Business)

Kilar built Hulu into a streaming player from its inception in 2007 as a joint venture of Fox and NBCUniversal. Kilar served as co-founder and CEO of the startup streamer Vessel from 2013 to 2017. He’s also served on the boards of Univision and DreamWorks Animation in recent years. (Variety)