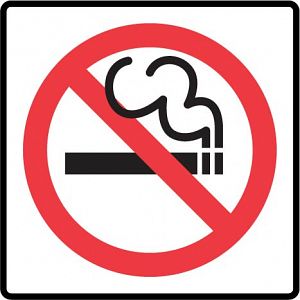 Steve’s breakdown: This is a sizable campaign so go for it. Click here to download the RFP:

LITTLE ROCK, AR: Arkansas has kicked off a review of its $1.3M anti-tobacco PR efforts with an RFP process through late January 2012.

The campaign, dubbed “Stamp Out Smoking,” works to educate adults and youth about tobacco prevention and cessation programs through various forms of media, including PR, grassroots, sponsorships and paid PSAs.

It has run in the state in some form since 1993 but was transformed in 2001 with the Master Settlement Agreement between the states and Big Tobacco.

Cranford Johnson Robinson Woods of Little Rock is the incumbent.