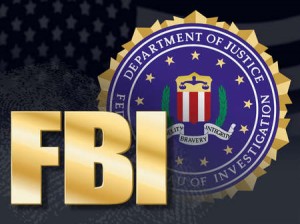 Steve’s breakdown: So here’s an avenue I’ve never taken for new business, crime fighting. It may not be marketing per se but it is communicating to a very specific target a very specific message. So why not contact your local law enforcement agency and pitch?

BOSTON, MA: The FBI is hoping to track down fugitive Boston mob boss James “Whitey” Bulger by focusing public attention on his girlfriend.

Bulger is wanted in connection with 19 murders and has been implicated in the 1981 shooting death of Tulsa businessman Roger Wheeler outside a Tulsa country club.

The FBI on Monday announced a new publicity campaign and accompanying public service ad asking the public, and particularly women, to be on the lookout for Catherine Greig (greeg).

The ad highlights Greig’s physical characteristics, habits and personality traits and emphasizes the age difference between her and Bulger. He is 81. Greig is 60.

The pair has been on the run since 1995 and they are thought to still be traveling together. Greig is wanted for harboring a fugitive.