Another agency closes but this could open up international waters

Another agency closes but this could open up international waters 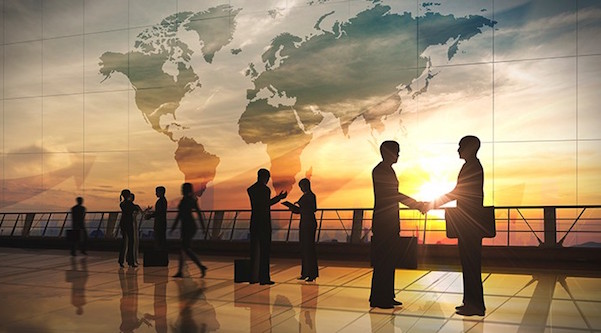 Steve’s breakdown: The agency is Frances Baumann and they are closing January 31st. Yeah, we know they are based in Guam but maybe that’s the point. Who else is going to pick up those clients and why not have a post in Guam?

GUAM: Advertising and marketing veteran Frances Baumann is ready for the next adventure in life, she said. With her announcement of retirement, also came the news of her advertising company’s closure.

“After nearly 40 years of doing business in Guam, Baumann Advertising is closing its doors on Jan. 31, 2020,” her press release announced. Baumann, who started the company in 1980, said she’s been blessed to have worked with many “amazing businesses and people.”

Baumann Advertising created ads for radio, television and print media to promote many of the island’s most prominent businesses, including Calvo’s Insurance, Calvo’s SelectCare and StayWell Health Plan, the press release stated. The agency specialized in service industry businesses such as insurance companies, but its clients also included banks, airlines, travel agencies, law firms and schools.

The agency’s work was recognized over the years with 19 national and international awards, including the prestigious American Design Award in 2006, two National Health Information Awards in 1997 and 1999, six National Healthcare Advertising Awards in 1998, 1999 and 2000, and 10 worldwide The Communicator Awards in 2000, 2001 and 2002, the release stated. Baumann, herself, was nominated in 2019 as “Guam Businesswoman of the Year” by Guam Business Magazine.

Baumann was twice elected president of the Guam Press Club; and she was a founding member of both the Guam Marketing Association and the Communications Arts Guild of Guam. She also was a long-standing member of the Guam Chamber of Commerce.

In recent years, Baumann Advertising has focused on creating websites and publishing children’s books. Baumann is the author of two storybooks, Ramon on the Phone and Midge at the Fridge, which are available online at Amazon.com.