Steve’s breakdown: The clients we’re taking about are CVS, Kohl’s, Staples, Office Depot, and Bed Bath & Beyond. They are the clients of the WPP shop Triad but not for long. Sure WPP is going to try to move them to another agency but will they go peacefully. 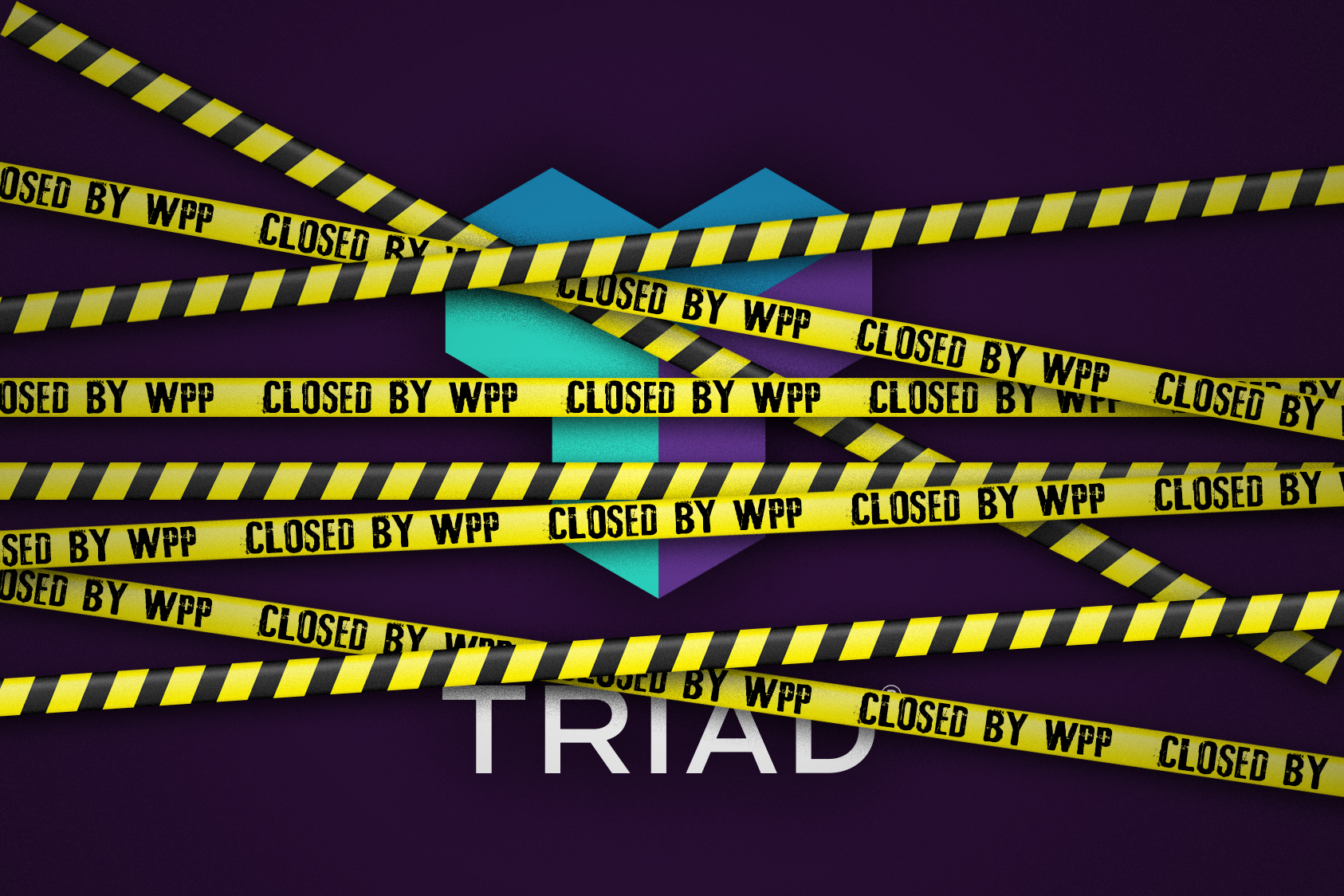 WOONSOCKET, RI & MENOMONEE FALLS, WI & FRAMINGHAM, MA & BOCA ROTAN, FL & UNION, NJ: Some employees were laid off immediately, with others expected to stay on during a transition period.

WPP will shutter shopper marketing agency Triad within 90 days, according to people familiar with the matter, closing a troubled shop it bought in 2016 for a reported $300 million.

“The dramatic changes in the retail industry, coupled with the economic conditions triggered by the global pandemic, have brought us to the difficult decision to close Triad,” said a GroupM spokesperson in a statement. “We are proud of Triad’s role as an early retail media pioneer, as evident in the successful sale of its proprietary technology and engineering team to Sam’s Club in Fall of 2019. Our heartfelt gratitude to Triad for its leadership, customer innovations and retail media inventions.”

GroupM Global Chief Commercial Officer Brian Gleason broke news of the closing to employees in a call on Friday, according to a person familiar with the matter. Some employees were laid off immediately, with others expected to stay on during a transition period over the next 90 days, this person said.

Triad was founded in 2004, selling ad space on Walmart.com and other retail sites, growing to serve other retailers and building a business WPP acquired in 2016 for what The Wall Street Journal reported was $300 million.

Triad began evolving its business last year toward a broader programmatic offering, not linked to specific retailers or their data, and had further turnaround efforts in the works. WPP unsuccessfully sought a buyer for the business last year, according to people familiar with the matter.

In an earnings conference call last year after news of the Walmart loss broke, WPP CEO Mark Read expressed reservations about the acquisition, which occurred under his predecessor Martin Sorrell.

The closure leaves some loose ends. According to an email from Triad provided to Ad Age, some employees that were owed payouts since the 2016 acquisition by WPP still haven’t fully been paid, due to unresolved federal and Florida tax audits for the St. Petersburg-based firm. The GroupM spokesman declined to comment.

WPP last November sued the two private-equity firms that previously owned Triad, plus three former Triad executives and an insurance company that indemnified against losses on the deal, saying it lost more than $120 million because of “breaches of representations” and “actual fraud,” according to Bloomberg News.

In 2016 Triad had $509.3 million in gross revenue, including $239.4 million from Walmart that had fallen millions of dollars short of projections issued when the deal closed, according to WPP’s complaint. By 2017, Triad revenue had fallen to $399.2 million.

The lead private-equity owner, Rockbridge Growth Equity, in a statement to Crain’s Detroit Business last year, categorically denied “any credible facts to support any claims made against it in the lawsuit.”