There’s blood in the water at Cannabis company

There’s blood in the water at Cannabis company 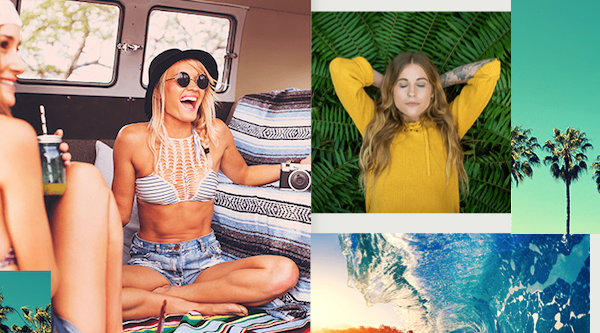 Steve’s breakdown: When a CEO just up and goes just before the company is about to sell a majority stake, most would call FOUL.

Which is the perfect time to introduce your agency. Why not? The more chaos the better. At the very least, there will be something to start a conversation with . . .

The struggling cannabis and CBD retailer said that Peter Horvath stepped down as CEO and as a member of the board, effective March 20. Randy Whitaker, Green Growth Brands’ COO, has taken over as interim chief executive.

Horvath, former president of DSW and COO of Victoria’s Secret, has served as CEO of Green Growth Brands since January 2019. He assembled a team that, for the most part, was made up of former retail executives. The goal was to build a national mall-based chain of shops selling CBD-infused beauty and personal-care products under the company’s Seventh Sense banner, opening some 100 locations annually. Green Growth had partnerships with Simon and Brookfield Properties. The company also sells its CBD body-care products in American Eagle Outfitters, DSW and Abercrombie & Fitch via wholesale partnerships.

“While we are excited by the consumer demand signals we saw in the CBD business during the quarter ending December 28, 2019, and we remain confident in its future potential, the CBD Business remains in its nascency” said   Horvath said in a statement in February. “With high-potential in the future comes material overhead costs and other obligations in the near term. These near-term overhead costs and other obligations, together with constraints on liquidity, have posed significant challenges that have hindered us from growing the CBD Business to its full-potential.”