Shoe chain is now ready for your pitch

Home Industry: Fashion/BeautyShoe chain is now ready for your pitch

Shoe chain is now ready for your pitch 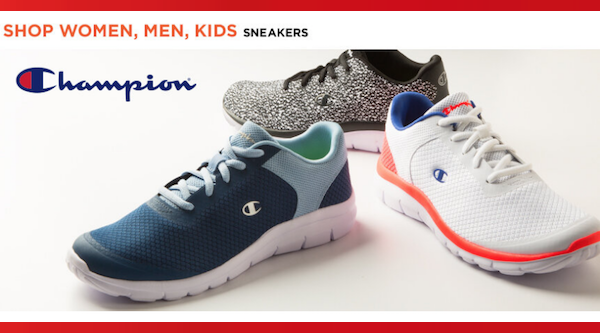 Steve’s breakdown: You can’t run a retail chain without advertising. It’s just a law of nature and we bet Payless doesn’t have an agency because they were bankrupted. That’s your cue!

DALLAS, TX: Payless ShoeSource has emerged from bankruptcy protection with a plan to expand its global operations.

The discount footwear retailer filed for Chapter 11 bankruptcy protection in February 2019, and went on to close its approximately 2,500 stores in North America and shut down its e-commerce operations. (Payless international stores were not affected by the filing.) It was the chain’s second filing in recent years: Payless filed for bankruptcy in April 2017, closing nearly 700 stores and emerging about four months later.

The company on Thursday said it has appointed a new management team and will unveil its strategy to turnaround the business and grow again in the U.S. later this year. The new team is led by CEO Jared Margolis, who previously served as president of CAA-GBG, the largest licensing agency in the world and a joint venture between Global Brands Group and Creative Artists Agency.

In a statement, Margolis described the U.S. market as Payless’ “biggest growth opportunity.”

“I am pleased to have the opportunity to lead this iconic retail brand into a new strategic phase with a strengthened balance sheet and clean financial outlook,” Margolis said. “”We intend to leverage Payless’ existing infrastructure, which is best in class and already includes product design & development, distribution, marketing, and a strong relationship with major footwear manufacturers. Thus, providing the new Payless with the ability to be nimble, innovative, and to fast-track our biggest growth opportunity: The United States.”

Although Payless currently operates no stores in the U.S., the company and its franchisees own and operate some 710 stores in more than 30 countries across Latin America, Southeast Asia and the Middle East.  Payless named Justo Fuentes as chief executive officer of its largest business unit, Payless Latin America. Previously, he was with global footwear and fashion accessory manufacturer and retailer BATA, serving as president Latin America.

We look forward to continuing our success in the Latin American market,” said Fuentes. “In the past year, we have implemented many new strategies to increase our market share and in-store footprint in the region, and in 2020 we are going to build upon this even further. This plan will include a strong digital component to allow an omnichannel approach to the Latin market, as well as several product strategies that will allow Latin consumers to continue seeing Payless as their primary source of high-quality, value-priced family footwear.”